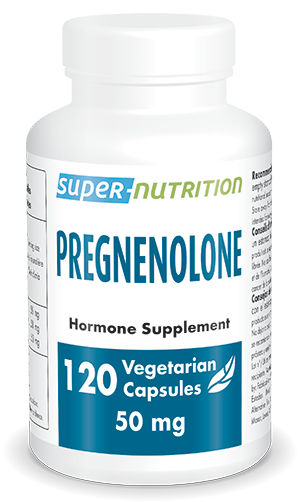 Pregnenolone is a natural hormone with a pivotal function on memory, mood, stress reduction, rheumatoid arthritis and interacts with other natural hormone supplementation.

How does Pregnenolone works?

DHEA has often been called "the mother hormone." So, it would be appropriate to say that Pregnenolone is "the mother of DHEA" and the "grandmother" of the other steroid hormones. When you take Pregnenolone, your organism converts a part of it into DHEA, which is then used to make the sexual hormones Testosterone and Estrogen. Another part of Pregnenolone is used to make more Progesterone, Cortisol and Aldosterone. The part which is not metabolized also carries out important specific functions.

Oral supplementation is generally one 50 mg dosage per day, taken preferably in the morning or at midday.
Upon a healthcare professional's advice, persons suffering from rheumatoid arthritis can take higher dosages. 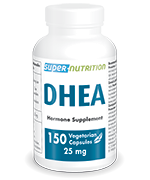 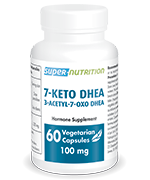 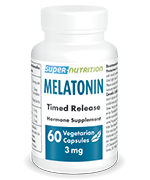 in stock
Timed release - good for night and early-hours wakefulness. 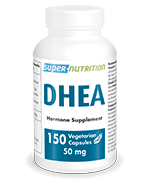